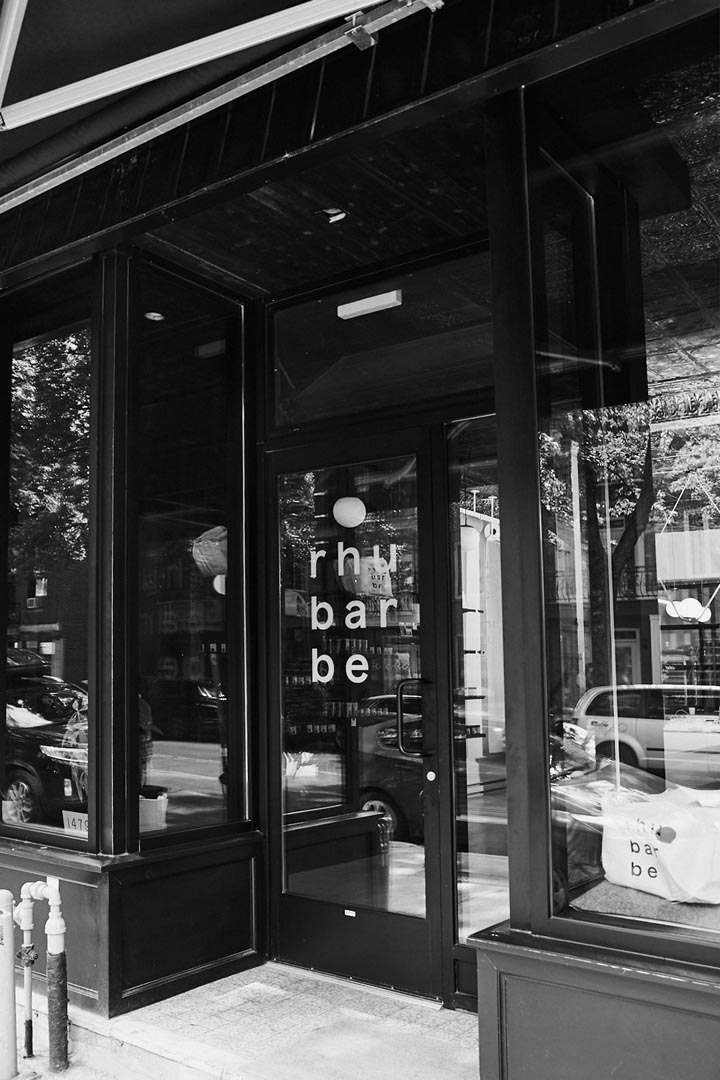 Remember when your mother warned you not to run down the stairs because you could fall and hurt yourself?

Or when you held your palm over a candle’s flame and started feeling the burn? The “laws of UX” are similar — they are cause and effect relationships where one event (the cause) makes another event happen (the effect). Whether a designer acknowledges them or not, the “laws” rule and operate — and will affect the effectiveness of a design.

Take Miller’s Law, for example, which states that “the average person can only keep around seven items in their working memory.” When the rule is disregarded, people are forced to think more than they should have to. UX professionals refer to this phenomenon as cognitive overload.

Ignoring Miller’s Law can have negative consequences that may impede the UX, i.e., if there are too many things people have to remember, it could cause frustration and decision paralysis. 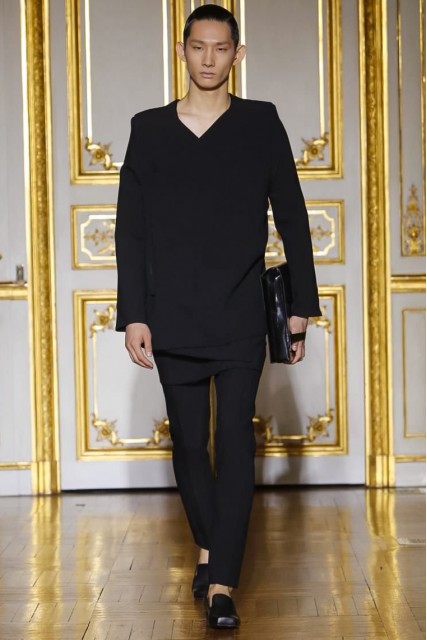 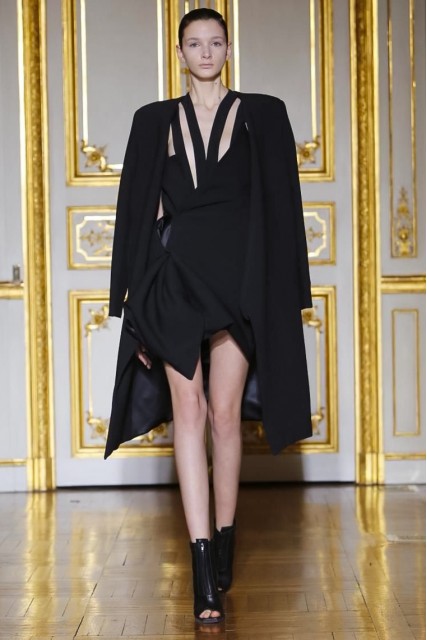 A cousin to Miller’s Law is Hick’s Law, which states: “The time it takes to make a decision increases with the number and complexity of choices.” It’s easy to see how they’re related. In a poorly designed scenario, both of these laws could be violated at the same time by a UI that presents too many choices and asks people to remember too many things when trying to complete a task.

Then there’s Fitts’ Law. Specific to human-computer-interaction (HCI) on desktops, Fitts’ Law predicts that “the time required to rapidly move to a target area is a function of the ratio between the distance to the target and the width of the target” — for example, how large a button is, and how far it is from the cursor’s position in the UI.

Many UX designers forget that Fitts’ Law — as well as many other UX laws — can also be used creatively by placing destructive features in a UI in a difficult-to-reach position — such as a reset form or the “cancel” button on a web form.

It’s important to remember that, typically, Fitts’ Law doesn’t apply to mobile. However, even though there is no cursor to travel to a target location, a designer can use the distance from one tap to another to either impede or assist an interaction. For example, a “logout” icon can be placed at the top of the mobile screen, and the confirmation could come up on the bottom.

Send this to a friend